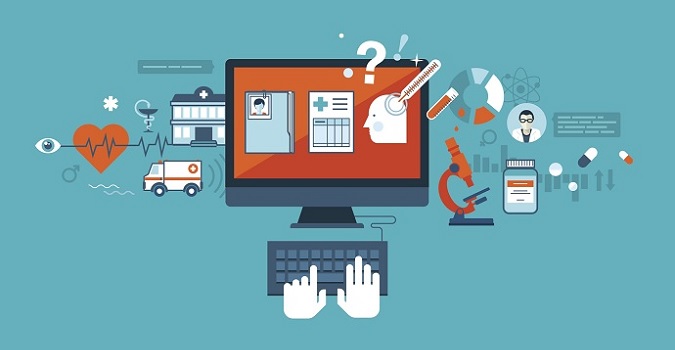 A new study in the Journal of the American Medical Informatics Association found some patients’ EHRs did not show a referral for genetic risk evaluations, although they met the national guidelines for one.

Another investigation in the Journal of the American Medical Informatics Association found that patients may have risk factors for heritable breast and ovarian cancers present throughout their electronic health records but since the data is dispersed, treating clinicians may not recognize it as action worthy. “The full story of a patient’s risk for heritable cancer within their record often does not exist in a single location. It is fragmented across entries created by many authors, over many years, in many locations and formats, and commonly from many different institutions in which women have received care over their lifetimes,” written by the research team from the University of Washington School of Medicine. In their study of EHRs from 299 women, the team found that 8% met national guidelines for a referral for a genetic risk evaluation, but half of those patients had not been referred.

According to researchers note, individuals at increased risk for heritable breast and ovarian cancer benefit from referrals to cancer genetics professionals. But because risk factors can be scattered over EHRs, providers may not recognize them for what they are when viewed as a whole.

The team reviewed the complete EHRs of 299 women who had been seen more than five times or hospitalized more than twice in the University of Washington Medicine health system between April 2018 and April 2019.

Six medical students trained in EHR use reviewed the records of the sample, which included UW Medicine health system records, records and documents from other institutions, and handwritten questionnaires completed by patients. The records included structured and unstructured data.

The most widely recognized danger factors were a family or personal history of ovarian or breast cancer. Researchers often found family history information in note narrative text rather than in the EHR family history tool.

“Finding this information took trained reviewers far more time than most busy clinicians can reasonably devote to a chart review,” written by the researchers. They suggested that methods, including image and natural language processing, would be helpful in finding actionable information dispersed throughout EHRs.

How To Overcome IT Challenges in the Healthcare Industry

With the evolving requirements of the healthcare industry in Australia, it's no new that the…